As I start to research and write for my part-time PhD I’m going to be on the look out, and posting about, lost London heritage. Here’s my first post for #lostlondonloci 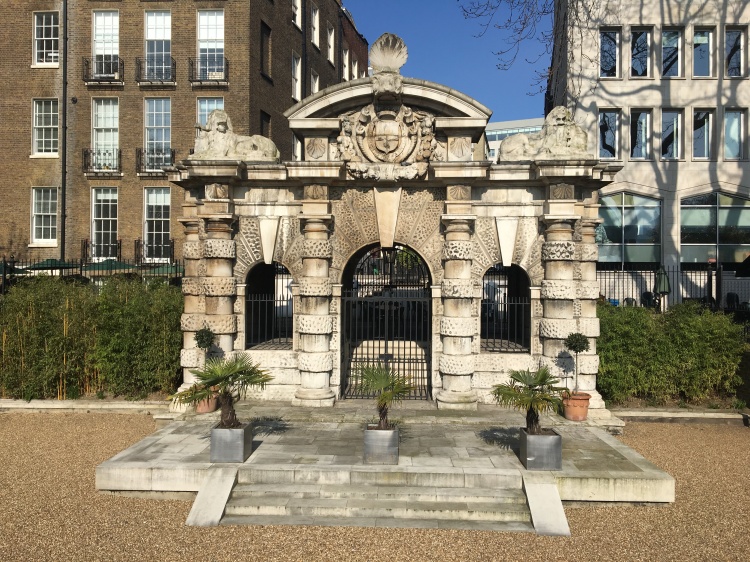 As I was on my way past Embankment tube today through Victoria Embankment Gardens I stopped to look at one of my favourite little lost loci spots, York House Water Gate. It’s a lovely remnant of 17the century London and the area along the river as the des res of any aspiring courtier at the nearby royal court of Westminster. The water gate used to be the river entrance to York House, originally built for the Bishops of Norwich in the 13th century but then was “acquired” by Henry VIII in the 1530’s and turned into a prime piece of real estate for the upwardly mobile aristocrat.

It would go on to sit alongside other large aristocratic houses and palaces such as the Savoy, Somerset House which are now well-known landmarks on the Strand. In the 1620’s it was bought by George Villiers, Duke of Buckingham, a favourite and possible lover of James I and subsequently an ineffectual wing man to his son Charles I’s. You can see the names of streets in the alleys behind the Strand relate the connection to this day with George Street, Villiers Street and Buckingham Street. 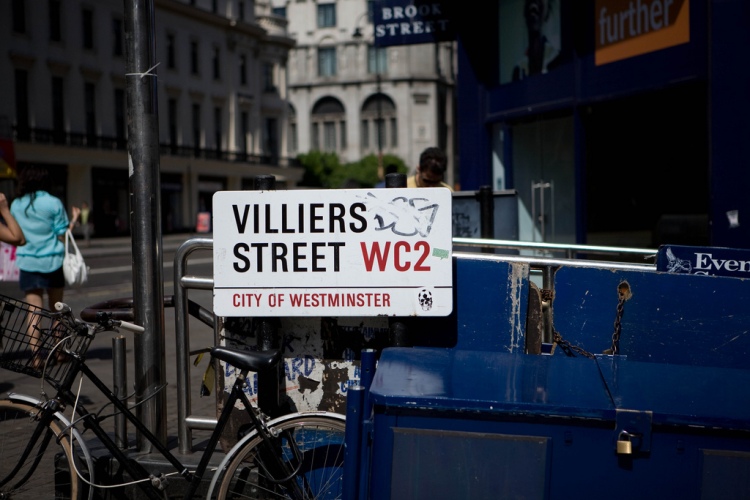 I just love this piece of historic memory stranded far away from the river it originally provided access to and surrounded by more modern buildings. There’s a wonderful painting by Henry Peter from 1850 of ‘York Water Gate by moonlight’ which shows a very different embankment and shore of the Thames than we see today.